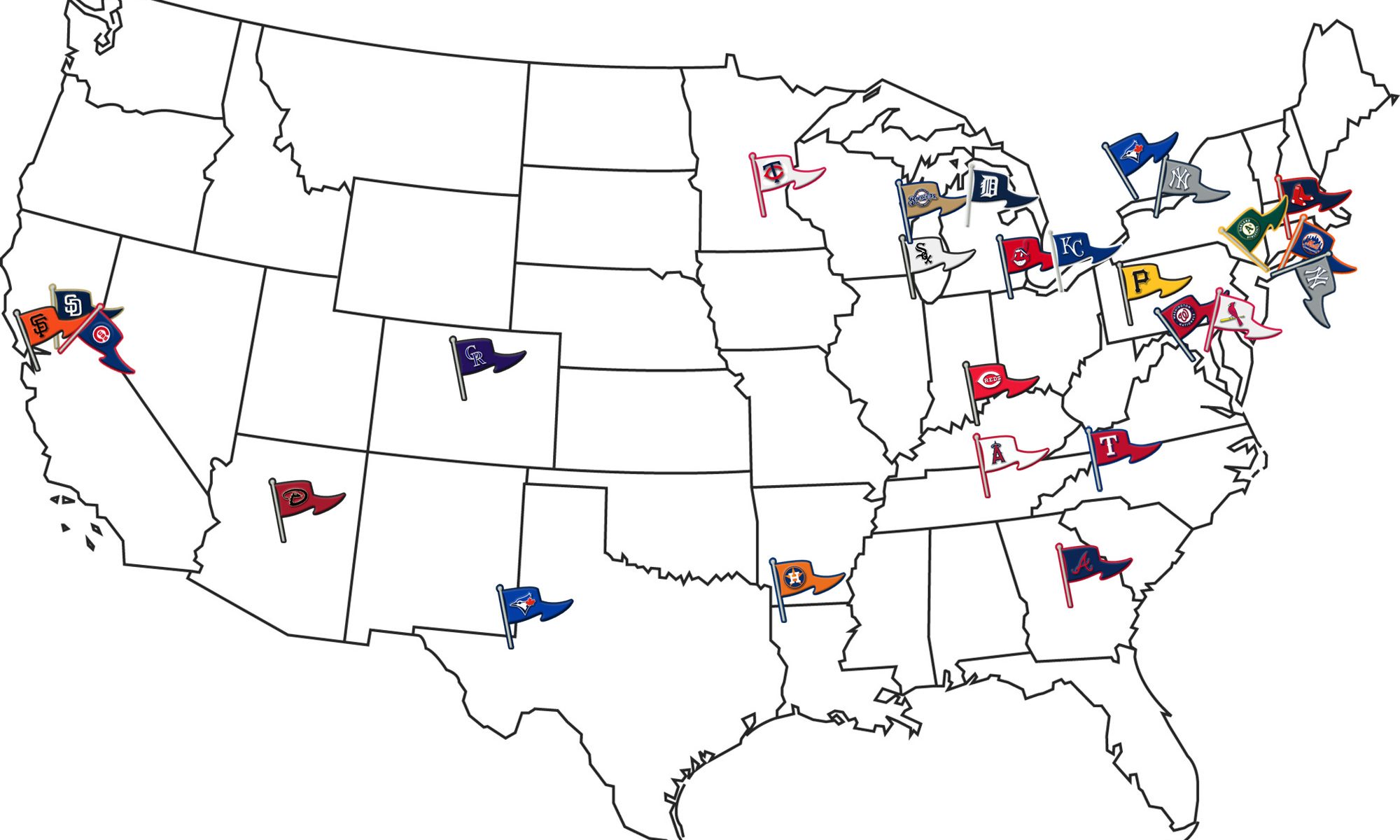 The Team Collectors are not a localized collecting group. Like Major League Baseball, we are individual collectors from all parts of the country. Some of us, such as mattyh311 (Rockies) or egon8 (White Sox) or myself (Twins) live right where are teams play. Others of us live far distances from our teams, such as Nimster (Angels) who lives about 2,000 miles from Angels Stadium or wthalin (Cubs) who lives more than 2,100 miles from Wrigley Field.

The group formed originally many years ago as a thread on the old Beckett Message Boards. When Beckett moved from their old message boards, we moved to our own site.

In my opinion (and other team collectors may feel differently), the move to the new site is when moved from a gathering of individual collectors to a group of trading friends. Since then, we’ve had many new members who have joined and others who have gone, enjoyed numerous online box breaks, and have gathered together as a number of Team Collectors conventions (the most recent being at the 2018 NSCC in Cleveland.)

Our most recent team collectors have come to us through Twitter.

Across the country, our love of the game and our love of collecting keep our group strong and hope to stay that way for years to come.

We are a few weeks past the National Sports Collectors Convention in Cleveland where our group gathered to hang out and break cards. Nine of us made it to Cleveland while team collectors also participated in our big break.

I am only one collector out of a group of collectors from all over the country currently representing 22 different Major League Baseball teams and few more who are also a part of the group in some capacity. I am the Twins collector in the group, so many of my posts will be Twins-centric. As the site continues to grow, you will see posts from other team collectors writing about a wide array of topics from our unique perspectives as collectors of our favorite teams.

As we start to build out the site, look for more content on baseball, collecting, and whatever else.

Read About The Team Collectors to know who we are and what we are about.

Read our Group Guidelines to how to join.

View a list of Available Teams if you want to become a Tier 1 collector.